Jim Corrigan, from Nashville, Tennessee, is an accomplished musician, composer, and arranger with decades of experience. Jim is known not only for his exceptional musical compositions but also for standing apart from others for the authenticity he captures in his music. Jim also has careers in science, engineering, software design, and programming.

A native of Sacramento, Calif., he learned to play accordion at age 7, wrote his first song at age 8, and began arranging at age 10. He joined a rock 'n' roll band at age 11 and began playing piano professionally at age 12. He began performing internationally at age 15. The early bands he played in through the 50s were all acoustic. As the decades passed, Corrigan became a multi-instrumentalist, performing in folk groups, Dixieland, and country bands. He plays keyboards, fretted and unfretted instruments, as well as brass. Corrigan built his first recording studio in Decatur, Georgia during the 1970s, where he recorded, mixed, and produced music for artists and songwriters, administered song copyrights, and experimented with new audio recording technology. Jim also created sound libraries for Tascam GigaStudio. He was highly reviewed in SoundOnSound magazine for his highly sought after Nashville High Strung Guitar library.

He moved to Nashville in 1978 where he performed with top musicians, wrote songs, and arranged music in his personal studio. He performed as a regular at Faron Young's club in Nashville, backing a steady rotation of country music stars during the early1980s. From 1983 until 1988 Jim played keyboards for the Harold Dean Band with side members Rich Alves, Dean Townson, Jimmy Lowe, and Pat Severs, who later became the nationally known group "Pirates of the Mississippi."

In 1989, he patented his first invention, the Constantly Changing Polyphonic Pitch Controller (C2P2tm) MIDI controller which debuted at the 1993 Summer NAMM show. In the late '80s and early '90s, he joined the MIDI Manufacturer's Association (MMA) and actively participated in enhancements to the MIDI protocol. In 2002, he broke ground on Heartlight Studio in Nashville – a multi-purpose facility optimized for composing, tracking, and film post-production. The studio features 16-channel surround sound and an extensive network of computers dedicated to each section of the orchestra. At Heartlight, Jim has worked with classical composers Charles Heimermann and John Maxwell Taylor, as well as recording artists and songwriters in many genres. Since 2009, he has been composing for film, video games, TV, and advertising. 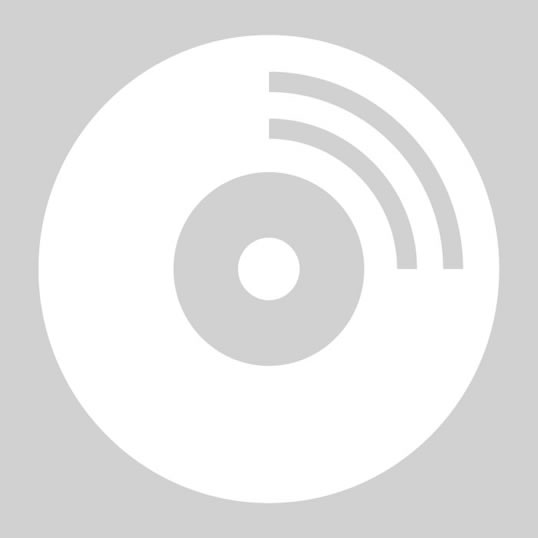 Dancing Till the Dawn Breaks

Bopping At The Hop

That Summer With You

Just Send Me A Postcard